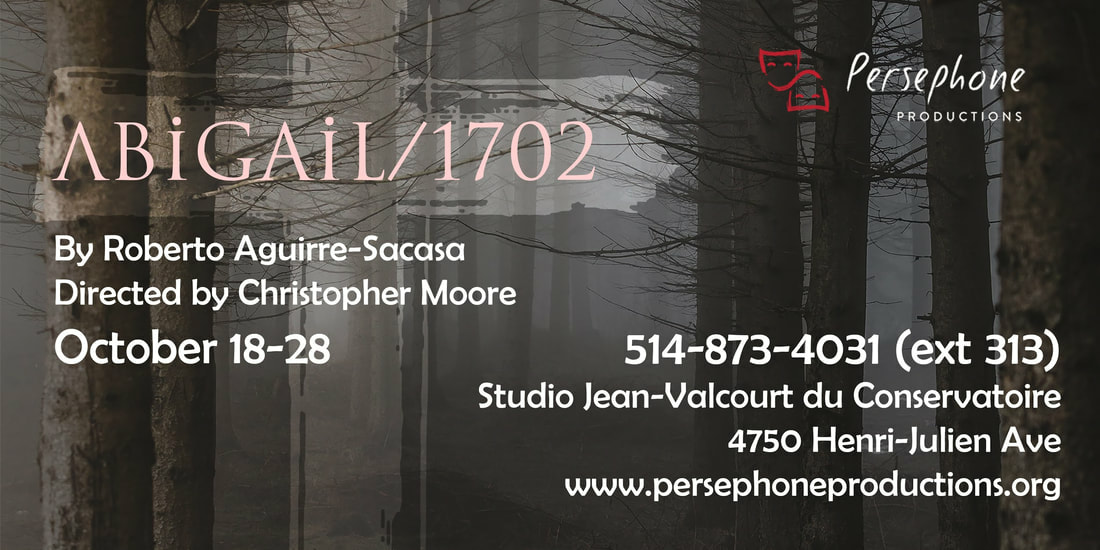 ​
An intriguing and passionate play about the possible fate of Abigail Williams, of Arthur Miller's The Crucible, ten years after the events of The Salem Witch Trials. Running a pox-house outside of Boston, Abigail has been living under an assumed name to hide her identity as she attempts to atone for her sins. After a momentary wavering from her newfound devotion she must confront her past and the 20 innocent souls she helped to condemn.
October 18-28
Oct 1820 at 8:00pm
Oct 21 at 2:00pm
Oct 24-27 at 8:00pm
Oct 28 at 2:00pm 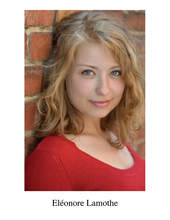 CAST & CREATIVE TEAM
Eléonore Lamothe - Abigail Williams
Eléonore Lamothe, born and raised in Nova Scotia, is a Montreal based actor who recently graduated from McGill University majoring in Drama and minoring in Mathematics. Some of her work includes Marie-Josée in 1987 (Ricardo Trogi), Richard in Richard lll (McGill Theatre Lab) and very recently a bilingual adaptation of Jovette Marchessault's   Les vaches de nuit    (Mooncow theatre co. with the help of the MAI's mentorship program). 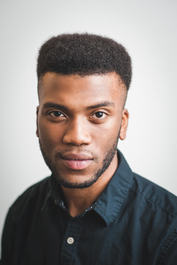 Anton May - John Brown
Anton May is a British born, Montreal-based Actor/Singer/Dancer, an honours graduate from Dawson College’s Professional Theatre Program and alumni of Black Theatre Workshop’s Artist Mentorship Program (2016-17). He recently worked with Geordie Productions (The Mountain and Pinky Swear) and Repercussion Theatre (Romeo & Juliet: Love is Love) and performed at Feinstein’s/54 Below (Six Degrees of Broadway Separation) in NYC.